Prom: it’s every little girl’s dream. High heels, glittering jewelry, and of course, the long, flowing dress that fans out into a circle when you spin really fast. Prom is really the last excuse in high school to wear such ridiculously fancy and expensive clothing.

It’s never too early to start getting ready. Girls are well accustomed to the constant stream of Facebook notifications that start popping up a few months before a school dance, a rainbow explosion of dresses that just never seems to end no matter how much you scroll. Comments can range from “Babe you look so hot! <3” to “Hon, I hope you haven’t already bought that thing.”

In the past, it’s only been seniors and the occasional eager junior who have been swept up in the hysteria over prom. But lately, that’s been starting to change; elementary schoolers all over Wellesley are starting to catch on.

See, this is prom. And prom isn’t just any dance. Prom is THE dance. The dance of all dances. The dance supreme. The dance you’ll recount to your grandkids on your deathbed. And the dress is everything, as 3rd grader Gloria Lilyprincess ’36 of Hardy Elementary insists. She’s already selected her outfit plenty of years in advance.

“It’s pink, but with flowers, but with butterflies, but with ribbons,” Lilyprincess explained. She does not seem concerned about the fact that by the time senior year rolls around, she probably won’t fit into this majestic costume anymore. “It’ll stretch,” she claimed.

She and her friends have already started the Facebook group for Prom 2036.

Unsurprisingly, the parents of these ambitious little over-achievers are gushing with pride. “You gotta get ahead early,” said Lilyprincess’ father, Gary. “Especially with such a crucial aspect of our children’s lives.” 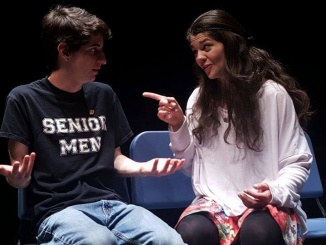 AP classes: Worth it or not? 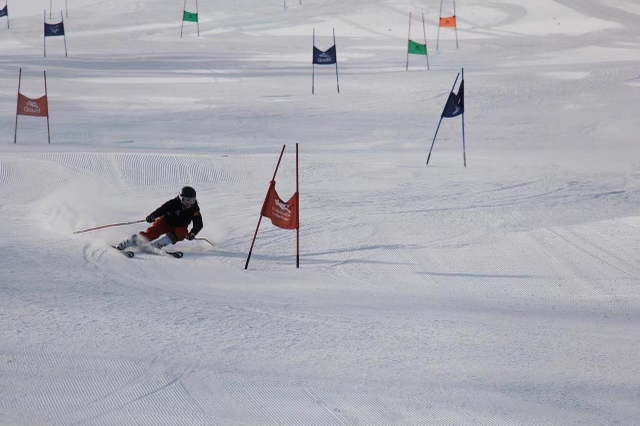