On October 14, in the Class A race at the Bay State Invitational, the girls made the long trip out to Wrentham to preview the course on which the All-State race will be held. The team came out very strong going 1,5,7,9, and 10 for a low score of 32 points in the Class A race. The next closest team, Wachusett Regional, came in with a score of 63 points.(The lowest score wins in Cross Country.)

The Raiders, led by Class A race winner Maggie Donahue ‘19, who battled the Roffman twins from Littleton for first, were followed by Loren Andrews ‘18, Bridget Ulian ‘19, Julia Hershelman ‘19, and Nora Bannon ‘20. The girls’ team had an impressive 19:32 average among their top 5 scorers.

Then, on October 21, the girls headed down to Barnstable, MA for the Bob Mcintyre Twilight Invitational. This great meet, run on the Barnstable Fairgrounds, is run at night under the lights with over 3000 athletes running on the course.

The girls who ran in the Division I Varsity race lowered their 5K average to a 18:57 average. Wellesley scored 113 points in the race, coming in 4th place overall in a race with 1st, 2nd, and 3rd ranked teams in the state.

The girls were again led by junior Maggie Donahue who came in 3rd out of 283 runners. Maggie was followed by Loren Andrews (9th), Bridget Ulian (25th), Julia Hershelman (37th), and Nora Bannon(51st).

“Although we placed fourth, we were still very pleased with the performance.  The top four teams finished within 13 points of each other, which is really exciting going into the bigger meets” said Donahue.

In terms of the individual performances, Donahue said “many people pr’d and had really strong races.  For many of us, it was our first big invitational, and really exciting to get a chance to compete at a higher level.  The environment of the meet was really fun with the huge crowds really pushed us all.”

On October 28, the girls came out swinging in the Bay State Conference Championships, beating rivals Milton, the 1st ranked team in the state, with a score of 42-62. The meet consisted of all 10 BSC teams and served as a solid preview matchup for All-States.

The Bay State Conference Championships were held on the 5K course at Coakley Middle School in Norwood. Every year Norwood hands out pumpkins with the placement numbers painted to the top runners in each race.

As for All-States, which will be held on November 18, the course consists of three differently sized loops run along a fairly boring field setting at the Wrentham Development Center, the course where the Bay State invite was run. However boring the course may be it is well liked in the Massachusetts cross country community, with even critics praising its fair timing and great spectator viewpoints.

All-States, at Wrentham, has been a topic of great controversy as of late. Last year coaches and runners expressed their distaste for the course on the Gardner Memorial Golf Course. Its hills and ridiculous inclines inflated 5K times by more than 30 seconds 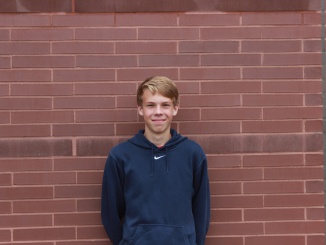 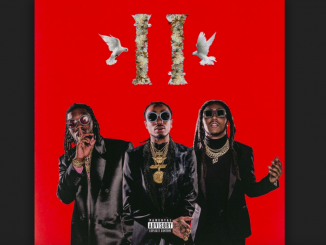 Culture II review: How the trap sound has become overplayed 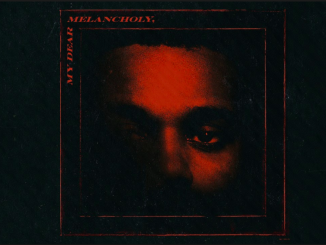