Shut down suddenly, Bertucci’s Wellesley location served their final customers and locked up for good about three weeks ago.

According to the Swellesley Report, on the night of March 25, Bertucci’s notified customers and employees that they were closing because they could not afford the rent for the property.

The restaurant provided no notice ahead of time to employees.

“I came into the restaurant right before my shift started, and they sat me down and told me that tonight Bertucci’s was closing for good,” said Tony Czubarow ’18, a former Bertucci’s employee.

The abrupt closure leaves former employees without jobs, although they have the chance to work at nearby Bertucci’s locations.

“They did try transferring employees to other Bertucci’s restaurants, but they won’t be able to keep their old hours and work days. Now I am out of a job, but hopefully will start working at another Bertucci’s,” Czubarow said.

Despite no advance notice of closure, many customers noticed a decline in service at the restaurant.

“The food was mediocre, the service was terrible, and despite there never being any customers in there, they still could not get you your food quickly,” Ellen McMahan ’20 said.

Now that Bertucci’s is out, the debate is open for what should go there next. Many people want the Community Playhouse, a local movie theater that closed in 1987, to return.

Other people merely want something other than another frozen yogurt shop or juicery.

“I feel like another restaurant would be nice as opposed to a bank or another store. I would like tacos or nice hardy Mexican food like Border Café,” Lili Culhane ’20 said.

“I would want to replace it with an all night diner because I think Wellesley needs one of those. No more banks. No more pizza places,” McMahan said.

Whatever fills Bertucci’s spot, the Wellesley community has plenty of ideas and knows what it certainly does not want: more banks or pizza places. 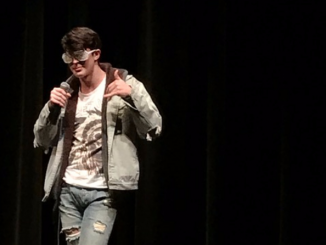 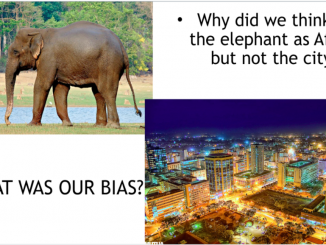 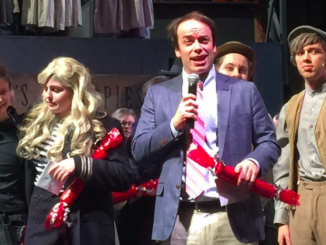