Scrolling through the Race and Ethnicity page of The New York Times, a person unfamiliar with racial discrimination and injustices would be sick to their stomach. Unfortunately, in the America that we’ve grown up in, many people we know, friends, family, neighbors, have been confronted with some kind of discrimination at some point in their lives. Especially our generation, which has become so connected through social media; we are confronted every day by evidence of racism and injustice against African Americans.

The events over the summer at the high school and the Boston Latin School concerning racist hate speech in school settings has sparked a conversation about race and tolerance in the Wellesley public schools and throughout the nation. Because we are confronted daily with concrete videos showing injustice taking place in Minnesota, Tulsa, Charlotte, Dallas, and Louisiana, it is apparent that the issue of racial discrimination has not “gone away” but continues to persist.

The frequency of such racist behavior has not increased, but cell phones and social media have made it so much easier to report and document wrongdoing. In the Wellesley hate speech incident, the actual screenshots of the conversation on social media have not been released, which in my opinion limits the ability to confront the issue and continue to have a meaningful conversation about it.

Unlike a lot of issues that have been been examined by society, racism and hate speech continue to invade our conversations and our minds, and it is not an easy habit to change. In the first presidential debatet, Hillary Clinton said that “race determines too much right now”, from education to housing to job opportunities. Race does determine a lot, but the only way to go about changing the status quo is through unbiased and thoughtful national conversation, not with more violence or hatred. 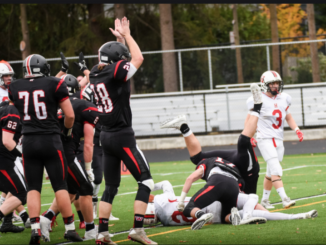 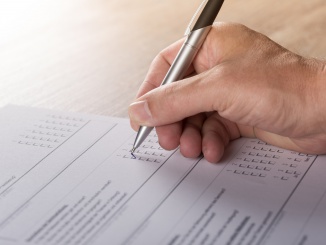 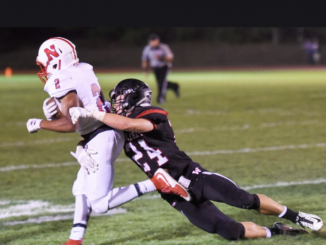