Strangers gather around a colorfully decorated piano sitting in the middle of a Boston sidewalk, drawn together by the beautiful music that flows from another stranger’s fingers.

Street Pianos, an organization that fosters connections between strangers by placing donated and decorated pianos in different communities, returns to Boston this fall for the first time since 2013. Brian Reddy, the visual arts teacher at Wesley High School, was selected to decorate one of the 60 pianos that will appear on Boston streets from September 23 to October 10.

The Street Pianos organization selected Reddy after he supplied them with an application and a portfolio. “I had totally forgotten about applying for it until June, when I received a letter stating that I was selected to design a piano,” said Reddy.

Once he knew he had been selected, Reddy began to design the artwork for his piano. ‘My inspiration for this piano was all of the sculptures around Boston,” Reddy said. “They change over time due to oxidation and I wanted to capture something similar to that effect. I also wanted to create the illusion that the wooden piano was in fact made of metal.”

Reddy used a latex based house paint and a selection of other regular paints to create the unique, oxidized affect. His piano, like all the other pianos in the Street Pianos program, also has the words “Play me, I’m yours” lettered across the back.

All of the artists contributing to the Street Pianos program worked in the Innovation and Design Building in the Seaport district of Boston. In the shared space, Reddy was able to observe other artists at work on their own amazing designs.

Another artist asked her students [who were little kids] what to do and they were split between penguins and the rainforest. So, she drew penguins vacationing in the rainforest and it looks amazing. I think that piano is next to the children’s museum,” said Reddy.

Even though Reddy’s design turned out brilliantly in the end, the road to finishing his masterpiece was not easy for him. “My piano was smaller compared to some of the other pianos but it was still a lot to paint. Many days were spent covering the piano in only one color at a time. It was unexpected for this small object to take so long,” said Reddy.

Overall, though, Reddy was glad that he had the chance to participate in the Street Pianos program. “Public art, especially art that can be interacted with, brings people together and changes the usual day-to-day feeling of our neighborhoods. It was really tough and I was unhappy at times but I’m very glad I challenged myself to do it. I hope this possibly motivates more students to take an art class before they graduate.” 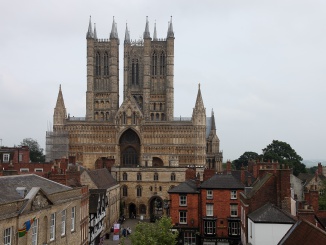 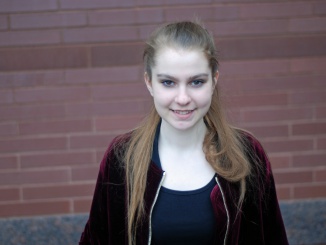 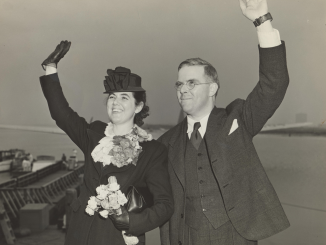