When was the last time a group of seniors recorded an album or used their drone for a school assignment? As the school year nears its end, the senior class gets the chance to explore their interests in depth during Term four for Senior Projects, and this year’s seniors have some of the most interesting ideas yet.

The main goal of Senior Projects is to give seniors a chance to work on a subject matter they are interested in while they also contribute to the community in some way.

The class of 2017 began Senior Project on Thursday, April 6. Once Term 4 commenced, seniors were excused from all classes except APs in order to work on their projects. Many projects are full-time, but some only take up part of a senior’s day.

Matthew Tufankjian ’17 has been working on his company, Sky Vision Marketing, for the past year and decided to incorporate it into his Senior Project. During his senior spring, Tufankjian is taking photos of all Wellesley Public Schools with his drone.

“With my project, there will be an aerial image hung in each of the nine Wellesley Public Schools. This will give students and faculty a whole new perspective on what the community looks like from above, and showcase the new technology making these images possible,” said Tufankjian.

Tufankjian is not the only senior using technology for his Senior Project. Ari Natansohn ’17 and the members of his band, Fuller Brook Zoo, are creating a record with their music for their senior projects.

Natansohn and his bandmates have wanted to create a record together by the end of high school and decided to do so through their Senior Projects. After making the recording, they plan to showcase their work to the community.

“We wanted to give back to Wellesley and share the music we make, so in addition to the record, we’re putting on an event called Courtyard Sunfest on May 11 in the [high school] courtyard where there will be food and live music,” said Natansohn.

Other projects include Kelly Min Crowley ’17 working with the Nuclear Regulatory Commission. Crowley, who is interested in environmental science, is helping the NRC write a grant and prepare for their event, Landscapes for Living, that will raise awareness about harmful pesticides.

“Our goal is to teach as many people as we can how much healthier our environment is when we use organic alternatives to pesticides,” Crowley said.

Nora Dowd ’17 is taking on a monumental project this spring: trying to increase student locker use. As the new Bring Your Own Laptop policy is implemented next year, Dowd believes that backpacks will become heavier, classrooms will become cluttered, and lockers will become more useful than ever.

“We are planning a No Backpack Day, and if you use your locker, you can get a chance to win gift cards that will be randomly placed in 6 lockers per grade,” said Dowd.

Dowd truly believes that using lockers will better the culture at the high school for everyone.

“I think the lockers are a wasted resource at the high school, and increased locker use will help student health and increase organization,” Dowd said.

Although not all students participate in Senior Projects, the ones who do not only get to spend their last few months at WHS doing something they are passionate about, but also get to introduce topics and talents they are enthusiastic about to their community. 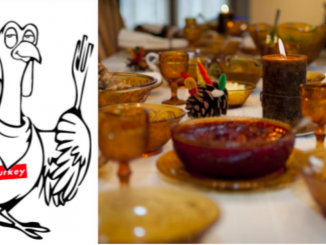 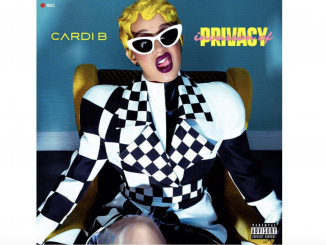 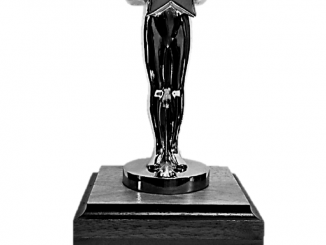