By the time we’re in high school, we’ve all  heard the story of Snow White and are tired of listening to Cinderella’s woes; most of us have realized there are greater hardships in life than being excluded from the Prince’s ball. In light of this, the Drama Department is bringing a new type of story into their winter show: what they call “dark fairytales The cast has created new, real-life fairytale characters – ones who deal with more pressing topics, such as abuse and murder.

This year’s winter show will take place on March 11 at 4:30, March 12 at 7:30, and March 13 during school. Drama teacher Mr. Stephen Wrobleskteacher, i is directing the play, which takes on the theme of fantasy.

The annual winter show is self-scripted, and the story evolves through improvisational games by the cast, which is comprised of students from all four grades.The actors spend approximately 15 minutes of rehearsal creating a scene based off a vague prompt, and then build the script off of it.

Due to the loose nature of the scriptwriting process, the cast still has not fully planned out all the details for the play. “As of right now there are no roles because it’s self scripted, so as we continue to make scenes and use our ideas that we think are funny, we’ll develop more characters. It’s really fun,” said actor Jack Grossi ’18.

Although the roles and lines are not fixed, the theme and many of the scenes are well underway. While the play began with the dark fairytale theme, the topic has grown during the scriptwriting process to a larger theme of fantasy.

To actress Megan Shinnick ’16, the best part of the show is her ability to contribute to the formation of the play. “It’s so different than any other show I’ve been involved in. We have the freedom to create the show itself rather than just get a role and rehearse it, so it’s definitely more personal,” she said. “You’re never bored during rehearsal because you’re constantly creating new ideas and scenes.”

Aside from the unique process students partake in by writing the script, Acting IV students Allie Fuller ’15, Zoe Lloyd ’15, and Mary Moynihan ’15 get an extra role as student directors. This job requires them to lead rehearsals and make decisions with Wrobleski regarding the play.

Lloyd enjoys her role as student director for the unique personal involvement it provides. “There are two best parts about the winter show in my eyes. The first is how close you get with everyone in the cast and the friendships you build, and the second is the real ownership you feel over the work you’ve done at the end. The process of creating a show is so fun and challenging and all worth it when it comes time to perform.”

In addition to the three performances in Wellesley, the cast will also participate in a festival at Weston High School. While other high schools compete in the festival, Wellesley will be in the competition as a non-competitive group. “[Not competing] is lots of fun because we can see a bunch of shows without the stress of being judged,” said Moynihan. 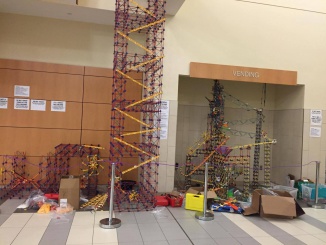 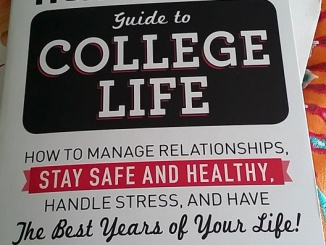 Her Campus teaches “collegiettes” how to survive college 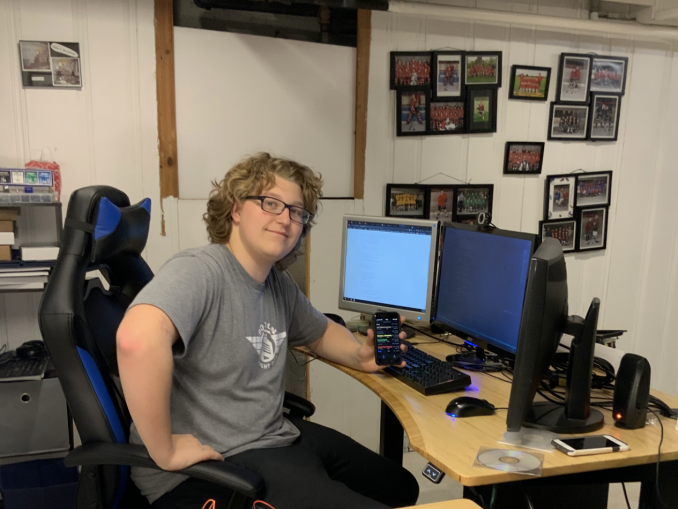