With college acceptance rates dropping and pressure from friends and family to attend a top school rising, students are beginning to rely on their tests scores now more than ever before. Many students are unsure which test is best for them, but do not fear: the College Board has just made that decision much easier.

On March 5, the College Board launched their first ever new SAT. The new SAT is abrasive, callow and tantamount in difficulty to its predecessor. Don’t worry about understanding what those last words meant, because the College Board nixed the exceedingly tedious vocab portion from this new exam.

The new exam has made some other crazy, alternative changes including structuring the test with five large sections, rather than the ten short sections offered before. Also, for the first time ever the essay portion is optional. The biggest change, however, was the choice to stop penalizing students for marking an answer wrong on the exam.

Students everywhere are shocked by these progressive changes.

“I have absolutely no idea where they got their ideas from,” said a student who took the old SAT last year. “This new test is so different and exciting I wish there was something like it last year.”

Other students are comforted by the tests’ strange familiarity.

“I feel like I have taken this before but I have no idea where,” said one student who has taken the ACT and the new SAT. “I think I am going crazy.”

The ACT has not commented on their feelings towards the new test other than releasing a statement on March 6, saying “We appreciate this high form of flattery.” 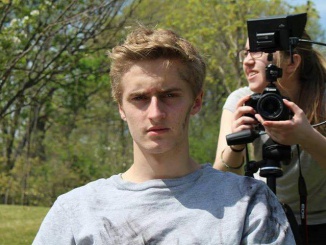 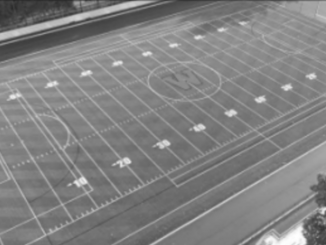 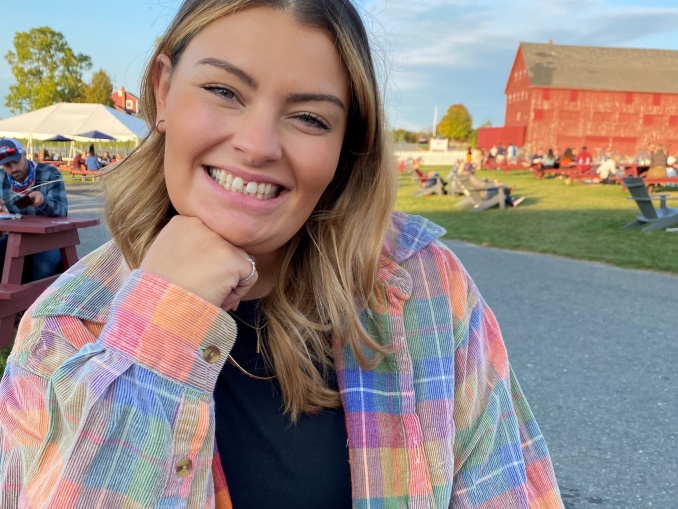 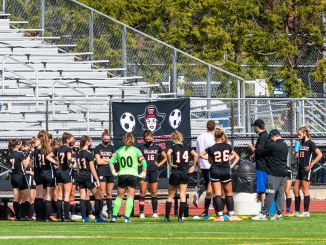 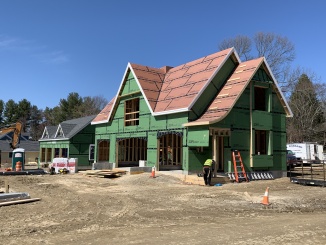