Although the game starts at 6:30, with approximately an hour and fifteen minutes per quarter and a 45 minute halftime show, as well as pregame and postgame ceremonies, the show ends up being around five and a half hours long, meaning it can end around midnight. With eight Super Bowl appearances in the last 17 years, Boston is no stranger to Super Bowl Sunday and it’s evil twin, Super Bowl Monday.

Many parents face the conflict of deciding whether or not to let their kids stay up for the game, and many choose to let them. When at least 75 percent of kids going to sleep at around midnight on a school night, it makes no sense to make students come to school at the regular time.

Because Super Bowl Sunday is on the first Sunday of the month, the half day on the first Wednesday in February should be taken away and substituted for a three hour delay on Monday, with classes beginning at 10:30.

Students starting out the week behind on sleep will make them less present in class. Just one poor night of sleep affects a teenager for the next one to three days after. This could mean a student is not putting forth their best self on Monday, Tuesday or Wednesday just because they stayed up to watch what is arguably the biggest sporting event of the year.

Some opposed to this say it is ridiculous to delay school because of a sporting event. Although Wellesley would be one of the first schools to try this, its appeared absurdity will actually make students and faculty more focused during their work for the rest of the week. 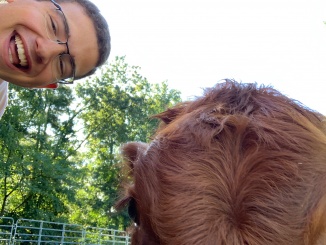 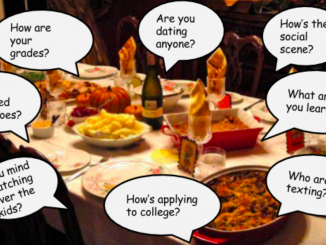 Your guide to answering awkward questions from relatives on Thanksgiving