Amongst the realm of passionate writers, grammaticians, and English language enthusiasts, lies a hot debate over the correct usage of the word “ok” vs. “okay”. Serving as five possible parts of speech, “ok” has become one of the most commonly deployed words to convey assent or affirmation, but when it comes to whether “ok” or “okay” should be used, a controversy arises.

For everyone, there exists a reason why they use the form of “ok” that they do. Perhaps a teacher declared at one point that “okay” was a more formal way to spell it, or maybe “ok” simply has fewer letters to write out with each use. Whichever motivations there are for using one form over the other, let it be a relief that technically by all grammatical and linguistic standards, both “ok” and “okay” are passable forms. However, I believe that “ok” should always be the only spelling used.

Historians believe the word “ok” first came into use in the mid-nineteenth century for two reasons. The first possibility of the origin of “ok” stems from the nickname given to Martin Van Buren for his hometown of Kinderhook, New York. During his re-election campaign, Van Buren was referred to as “Old Kinderhook” which eventually was shortened to just be “OK”.

The other origin-story of “ok” comes from a popular joke in the mid-1800s of purposefully misspelling the phrase “all correct” in various ways like “orl korrect”, “ole kurrek”, or “oll korrekt”. Former president Andrew Jackson was reportedly a laughably bad speller, and he often accidentally used “ok” as shorthand for “ole kurrek” when giving his approval on presidential documents.

Unlike “ok”, there are no stories which depict “okay” ever being an original spelling of the word. “Okay” has always been a variant spelling derived from “ok”. “Okay” holds no benefits over “ok”, and has the redundant and useless “-ay” at the end, which has no discernible effect on the pronunciation.

Chicago writing style guidelines regulate “okay” as the spelling of “ok”, so consequently, “okay” is the dominant form in fiction, but in general thinking, texting, and other informal writings, “ok” prevails as the broader used form.

“‘People often assume that it’s tough to be my copy editor, but the truth is that I’m pretty easygoing. I almost always accept my copy editors’ changes — except when they try to change “ok” to “okay.” Then I become a raving maniac,’” said Fogarty. “‘To honor the word’s origins, I insist on “ok” instead of “okay.’”

Essentially, there is no conclusive reason to justify the spelling of “ok” as “okay”, yet I believe that since all origins of “ok” correspond to the letters “o” and “k”, rather than “o”, “k”, “a”, and “y”, so, the next time you find yourself writing a paper or texting a friend, think of the etymology of “ok”, and consider your spelling selection. Hopefully, the choice you make will be ok. 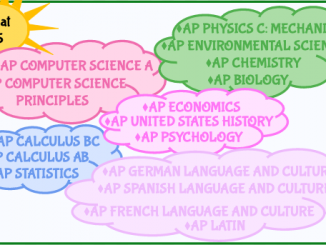 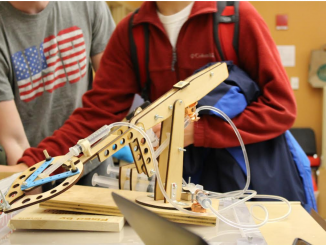