November has arrived, which means the official Grammy deadline has passed, and it’s time to start predicting the nominations and winners.

With big name releases like Beyoncé and JAY-Z’s joint album “EVERYTHING IS LOVE”, Taylor Swift’s “reputation,” and Drake’s “Scorpion,” as well as music from newer generation artists like Post Malone’s “beerbongs & bentleys” and Cardi B’s “Invasion of Privacy,” the fight for music’s biggest honor — Album of the Year — will be interesting to see.

Album of the Year

The most prestigious award of the night, the National Academy of Recording Arts and Sciences classifies Album of the Year as an honor of “artistic achievement, technical proficiency and overall excellence in the recording industry, without regard to album sales, chart position, or critical reception.”

In the past, Album of the Year has gone to albums like “Fearless” and “1989” by Taylor Swift, “21” and “25” by Adele (the only two females to win the award twice), as well as older winners such as “The Miseducation of Lauryn Hill” by Lauryn Hill, “The Joshua Tree” by U2, and “Come Dance With Me!” by Frank Sinatra. It has been awarded to some of the best selling albums (Michael Jackson’s “Thriller”) as well as albums many haven’t ever heard of (Beck’s “Morning Phase” ?). Here are the best predictions of nominees and the winners of the 61st Grammy Award for Album of the Year: 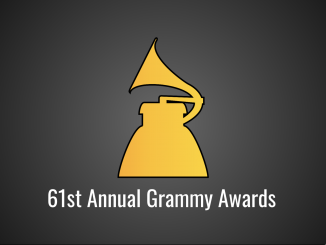 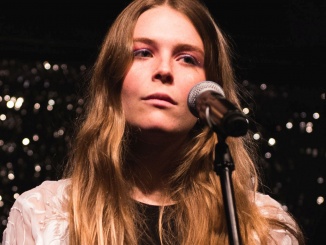 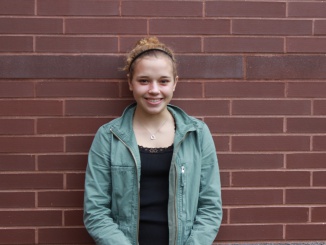