On Step-Up Day, while the sophomores took the Pre-ACT, the juniors took the PSAT, and the seniors met with college representatives, this year’s freshman class was the first to participate in a new presentation about biases lead by history teacher Ms. Jacqueline Katz. The basis of her presentation was teaching the freshmen important vocabulary words for which teachers often give slightly different definitions.

“We thought it would be nice if the freshmen all had the same definitions of those words. The key word we were looking at was ‘bias’ because I think that’s a word that people often misuse. They think that they want to get rid of their biases, but in reality, it is something that is always going to exist, and it is how we use biases to treat people better or worse that makes the difference,” Katz said.

Sophie Maggioni ’21 thought that the presentation was well done and important for the students to learn about.

“It is definitely a very universal message. I think it is pretty important to know about biases so that you can, if not get rid of them, at least acknowledge them and not act on them,” Maggioni said.

In the presentation, Katz used metaphors to convey her ideas, such as describing different methods of farming to represent different lifestyles and how people should accept all styles, insteading of judging those that are different from their own.

“I wanted them to think about their biases as they go through life and try to see that they approach interactions in certain ways and that sometimes those ways could be hurtful or helpful but that they are approaching all interactions with bias,” Katz said.

Hayden and Kira Carr ’21 found these metaphors useful, and they agreed with Maggioni that the presentation was valuable.

“It was really interesting the way she showed us ideas through the use of examples that we may not have known like the farm and housing and bridges,” Kira said.

“I think it was really important so that we can be aware of what we’re thinking about and how that’s affecting people,” Hayden said.

Although it is too early to see the effects of Katz’s presentation on the freshmen, they generally paid attention to Katz during the presentation.

“Overall they were very respectful and seemed to be listening, but we have to talk to advisories and other people before we know exactly what they were able to take away,” Katz said.

Noelle Cameron ’21 also heard the presentation and agreed with Maggioni and Carr’s ideas.

“One lesson that I think is important is that we all have biases, but we have to be careful not to let those become prejudices against people,” Cameron said.

Because of the importance of this presentation, the school may decide to present it to students every year. 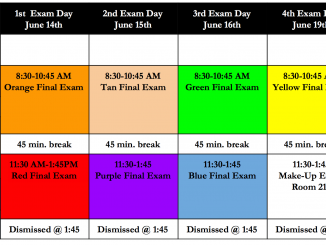 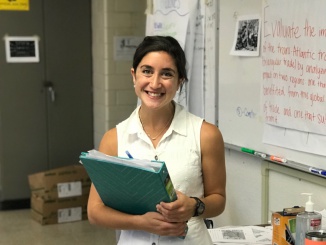 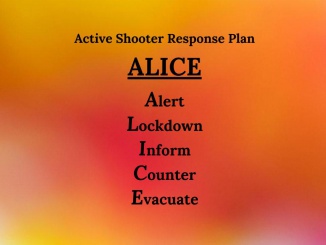