Each year, Wellesley High School gains at least one foreign exchange student through the American Field Service (AFS) program, a volunteer-based organization whose mission is to support intercultural exchanges, bring people together, and help them understand their differences.

The AFS got its name as “it [was initiated] during the war when ambulance drivers realized that this senseless killing needed to stop.Today, this is still the basic idea of AFS, though since it is represented in so many countries, in the U.S. it is simply called AFS Intercultural Exchanges,” said Mrs. Astrid Lamparter-Nowak, the coordinator for Wellesley.

The program typically lasts for a year, allowing students to immerse themselves completely in the different culture and language. “One really has enough time to learn the language, experience all the seasons and holidays of the host country and really become a part of the host family,” said Lamparter-Nowak.

As part of this program, Lily McRae ’17 left on January 28, 2015 to live in France for six months. “I was interested in doing an exchange for a while and I first heard about AFS when they came for seminar day. Although I wasn’t able to go to their seminar, I looked them up online and compared them to a couple of other programs and decided that they seemed like the most liked and organized program,” she said.

Julian Volken ’16, an exchange student from Switzerland who arrived August 2014, said “I speak at home Swiss German and sometimes with my mother Dutch. It was really hard in the beginning of the year [to speak English all day] but it got easier with every day. In the first weeks, I was so tired of everything being in English.”

Besides from adjusting to a new language, the school system was another big change Volken had to get used to. “I really do like the high school here, especially that school ends at 2:30 and one then does sports [after] school. We don’t have that in Switzerland. School sometimes goes until 6:00pm and we don’t do sports [affiliated] with the school. That means we don’t have any spirit at all for our school. I like it way better here that you are not always with the same 20 people like this and you get to know way more people,” he said.

Because living in a foreign country as a student can be challenging due to homesickness and making new friends, a volunteer liaison is assigned to check in with the student and help support him if it is needed.

Generally, students who decide to become a part of this program “think of their AFS year as a life defining experience. Not only do you learn much about the host country and its culture but also about yourself and life in the United States,” said Lamparter-Nowak.

McRae left for France with similar aspirations. “I hope to be somewhat fluent in French by the end of my stay. I also hope to gain first hand experience about French culture and how it may be different and similar to our own,” she said.

If you are interested in becoming a host family, you can fill out a form at www.afsusa.org to express interest. 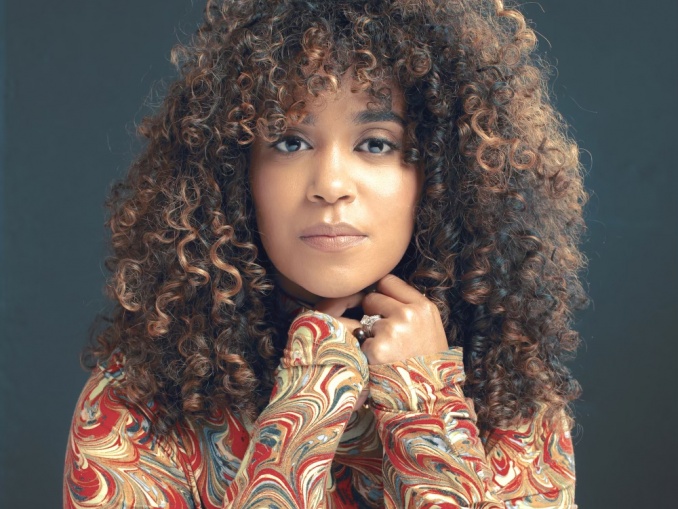 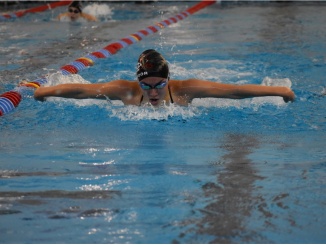 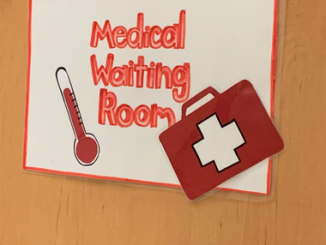 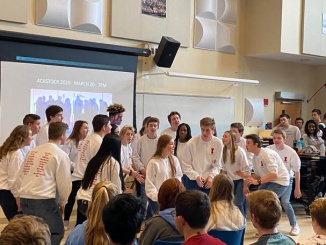